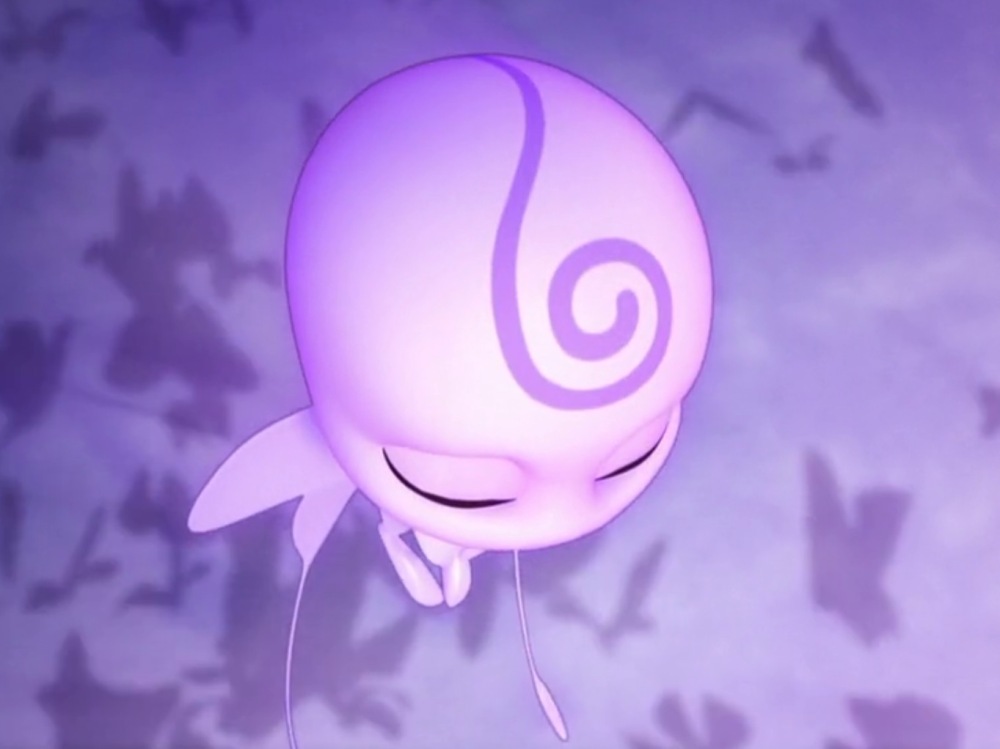 Oh my gosh! Hawkmoth has a kwami. This scene is sad, adorable, and a little bit ironic all at the same time. I feel so bad for Nooroo, hopefully Ladybug and Cat Noir will save him in the second season.

Oh. My. Godzilla. Master Fu also has a kwami. It’s awesome that we finally learn the identities of the the two mysterious kwamis that the fandom spent and entire season pondering over. But I also think it’s pretty funny how we find this out in the first two minutes of the episode. 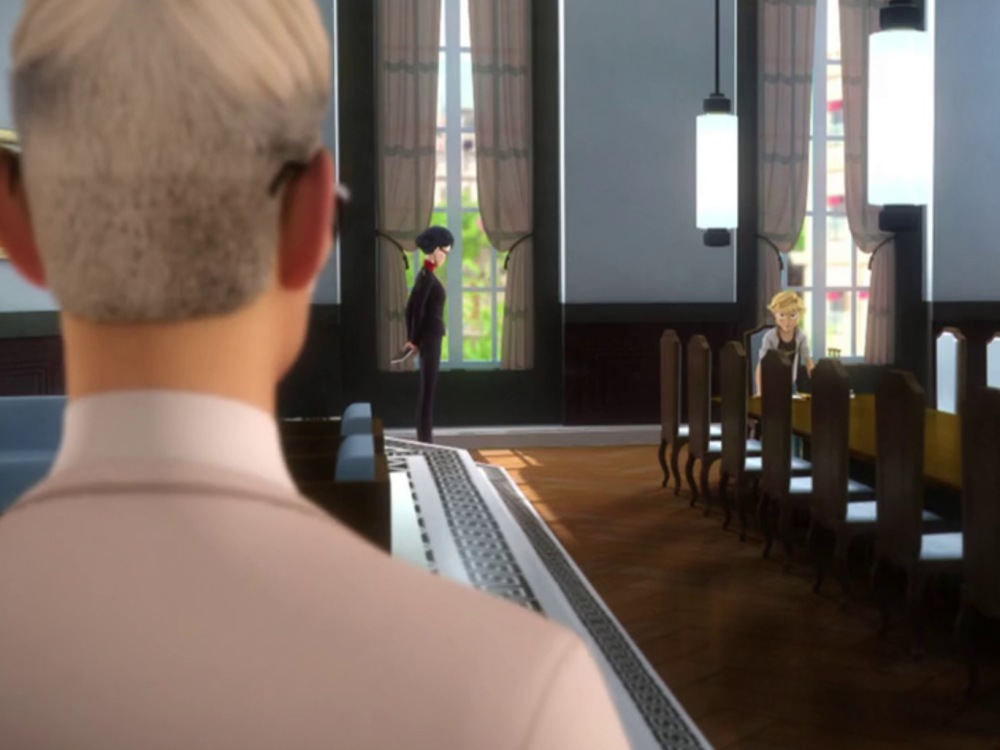 Watching this episode, I realised something very interesting. Adrien is an only child. He has a very rich and an overprotective father. Chloe is also an only child with a rich and overprotective father. HOW is Chloe such a horrible human being, and Adrien is one of the nicest people on the planet, when both were raised under pretty similar conditions? The fact that Adrien doesn’t have a mother anymore can’t be used as an excuse because we’ve never seen Chloe’s mum either. 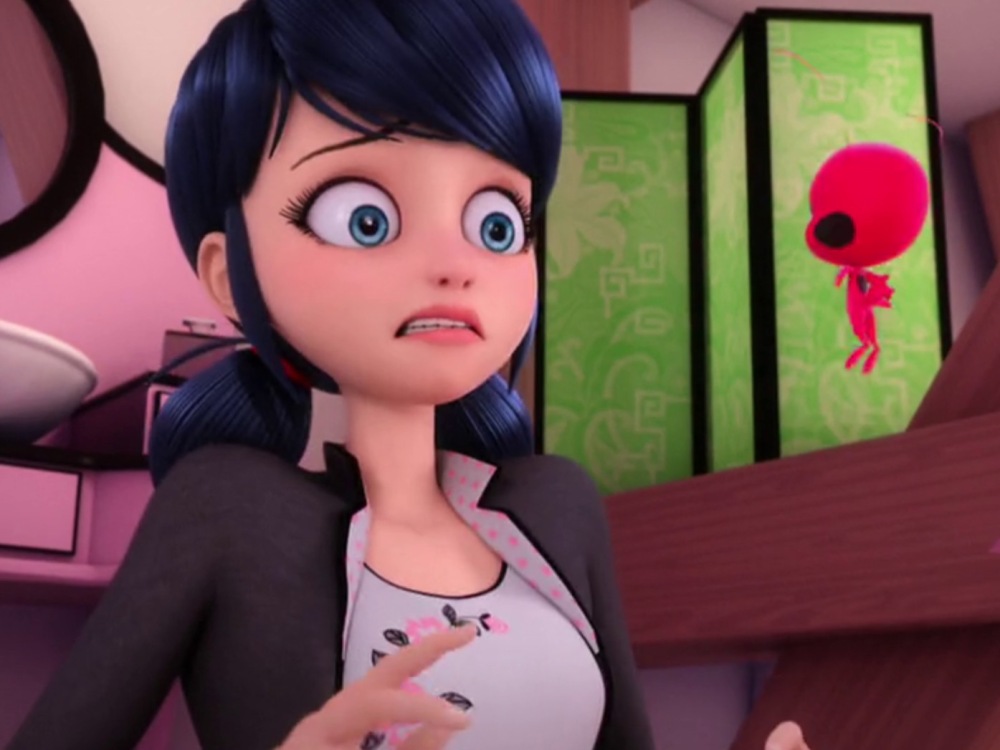 I love how it’s not just the kwamis that are opposites, their owners’ reactions to them are also opposite. Adrien thinks Plagg is cool, then starts chasing him around the room to stop him from eating anything. Whereas Marinette freaks out, throws the contents of her desk at Tikki, then traps her under a glass. 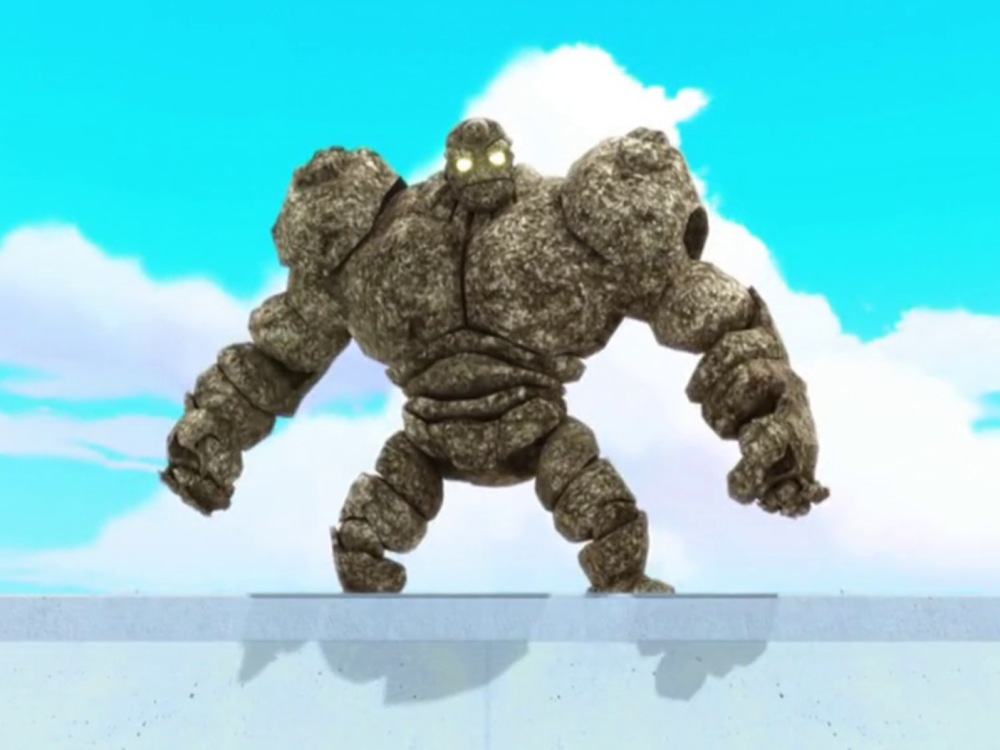 I only just noticed that Stoneheart is literally a stone heart. Just look at the shape of his body! I don’t know how I never figured that out before, I guess I was always too busy wondering why his shoulders were so big and his legs were so tiny. 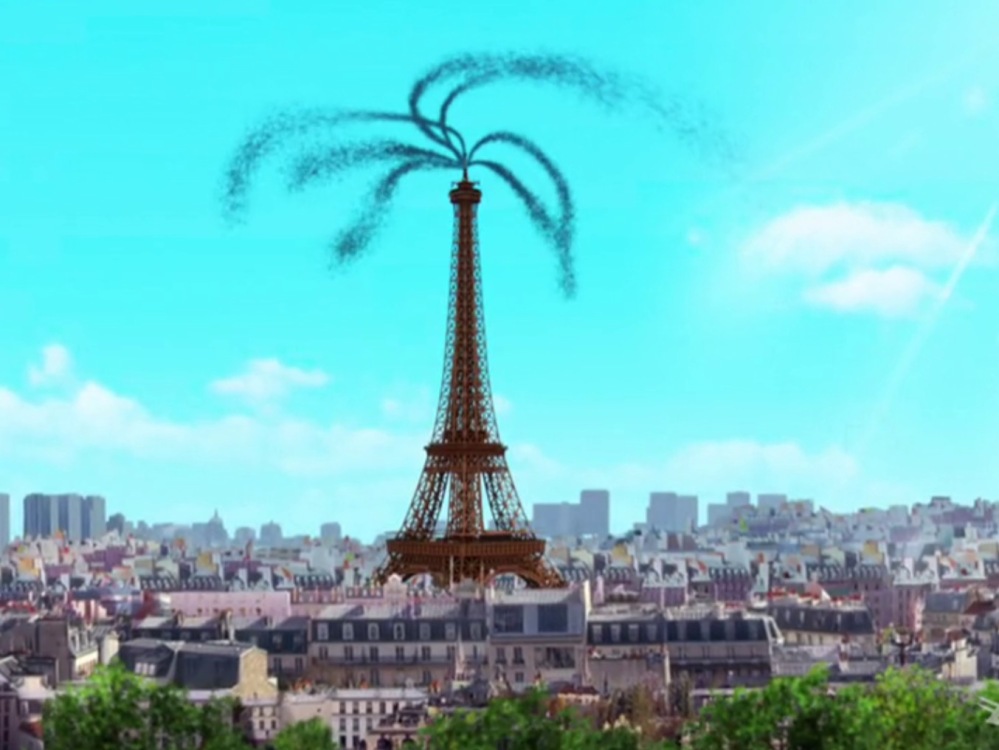 Wow, that is a LOT of akumas. Funny how there’s so many evil black butterflies, and nowhere near that many stone beings. It still looks pretty cool though. At least now we know why Ladybug needs to capture them.

“Were you stung by a radioactive ladybug?” I love how there’s so many Spider Man references in this show. Also, what’s with the stadium? It’s pretty huge, so it can’t be part of the school. Why is the PE class being held there?

The origins are awesome! They explain so much about the show. Personally, I like part two more than part one, but that’s just me. Now we have a little cliffhanger on our hands. Common sense can tell us it’ll all end well, as the whole season is set after the origin story. However, if you haven’t seen the second part yet, look it up on YouTube, because literally EVERY miraculer has seen the origins.