Something that I love about Raven, is that she shows no emotion and her expression always remains neutral, yet her sarcasm makes me laugh more than any other character. No offence to Beast Boy.

That’s Starfire’s sister? Like, actual blood related sister? I’m not seeing any family resemblance. Not only do they look different, but their personalities are pretty opposite. Maybe this is just what Tamaranian families are like. They’re almost as weird as human families.

Raven’s come backs are HILARIOUS! Beast Boy’s reactions are absolutely priceless! These two make me laugh so hard, I cracked up after watching this scene. I find that just about every interaction between these two is funny in some way.

Wow, Raven makes me laugh even when Beast Boy isn’t around. I know that this episode is centred around Starfire, but I can’t help looking out for Raven’s next sarcastic remark. I love how she just leaves Starfire all alone without a backward glance. 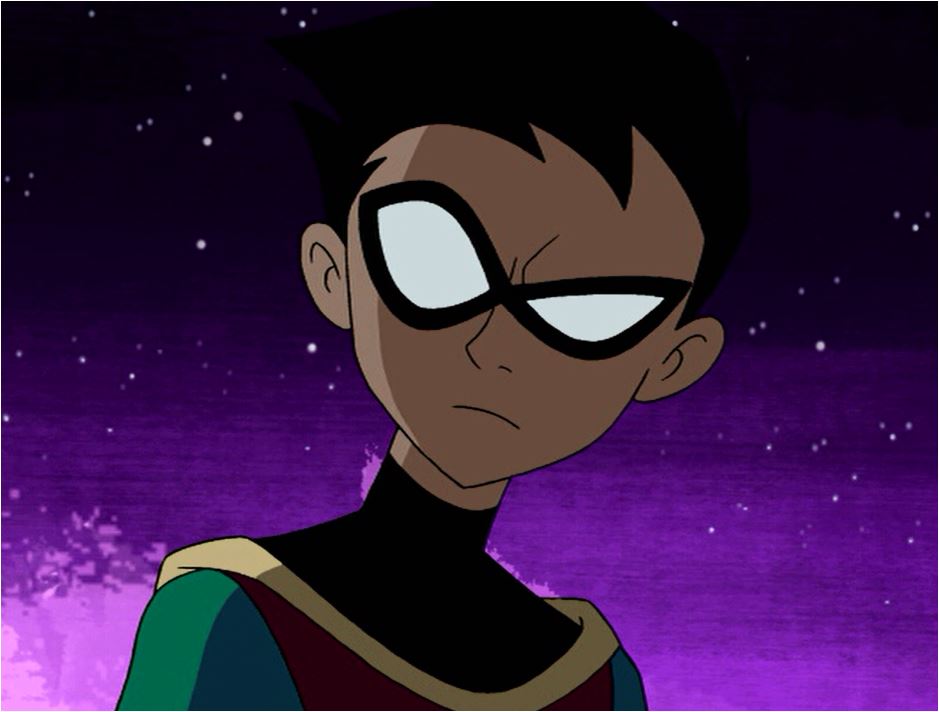 This was probably meant to be one of those cute, mushy scenes, but the moment Starfire mentioned talking about shovels, the look on Robin’s face cracked me up. I normally don’t like mushiness so I’m constantly looking for a reason to laugh at it. Sorry, I’m weird that way.

OMG! Can’t you see what she’s doing? Why are cartoon characters always so clueless? I feel so sorry for Starfire. Her sister Blackfire is being a serious jerk. Ahem, pardon my language, but it is true.

Ooh, this fight scene is so awesome! So much glowing eyes and star bolts and flying. If only all girl fights were this exciting. Normally they’re just fun to watch and you don’t have to worry about getting hit by alien weapons. 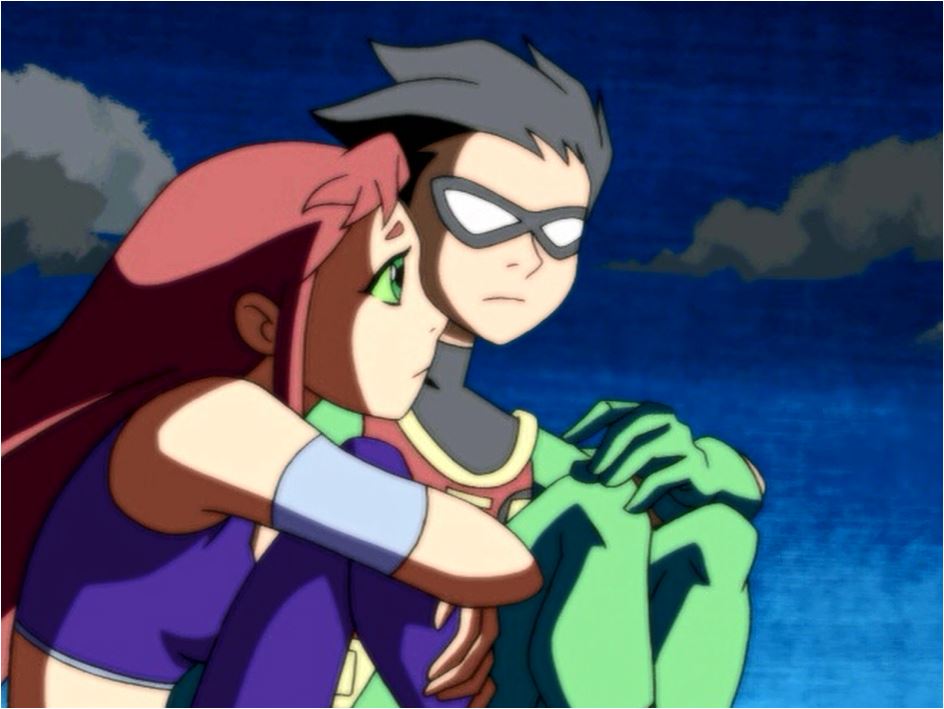 Aaaaaannd, another mushy scene. This episode has a whole collection, it might as well be a marshmallow. I’m sensing some shipiness floating around. It’s a good thing Tamaranians look a lot like humans, because I don’t think that Robin crushing on a blob would have the same effect on fans. 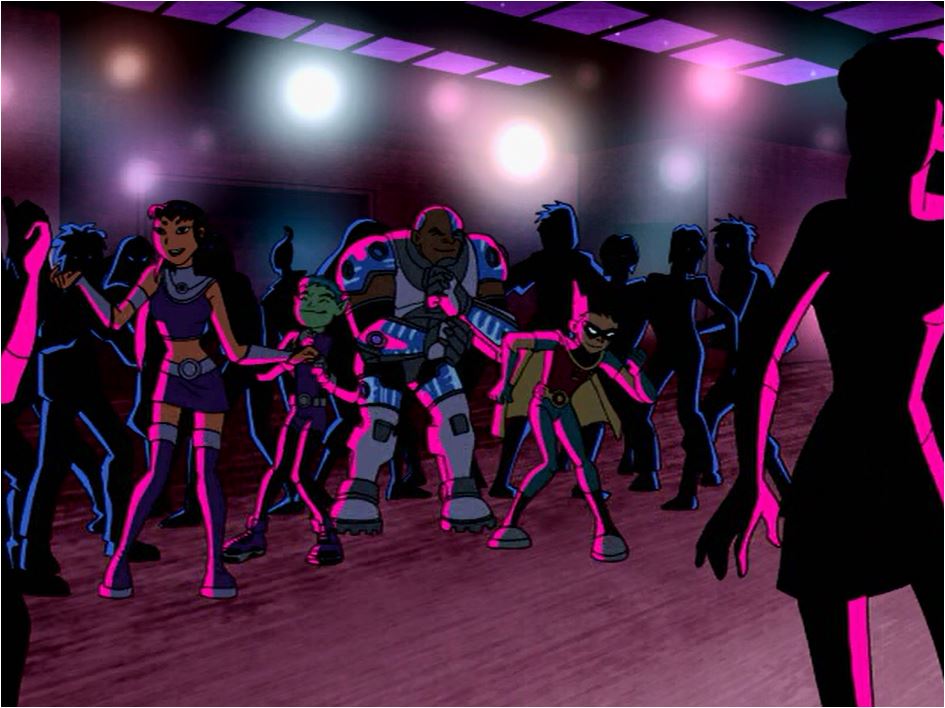 I’m finding it strange that already, two of the main characters have come so close to leaving the team, and it’s only the beginning of the first season. Apart from that, really good episode. In the end, looked like Blackfire’s plan backfired. Dang, that’s a bit of a tongue twister. Until next time.