Adrien’s only friend was CHLOE? Now I’m really depressed. Imagine how he must’ve felt. All I can say is that I’m glad Adrien is finally getting to interact with human beings. Nino’s right, it’s time for him to make some new friends.

Now this, I didn’t expect. For the whole season, I’d always assumed Marinette always had a crush on Adrien or liked him because he was famous. I took all of those assumptions back when I saw this scene. Turns out he made a really bad first impression on her. 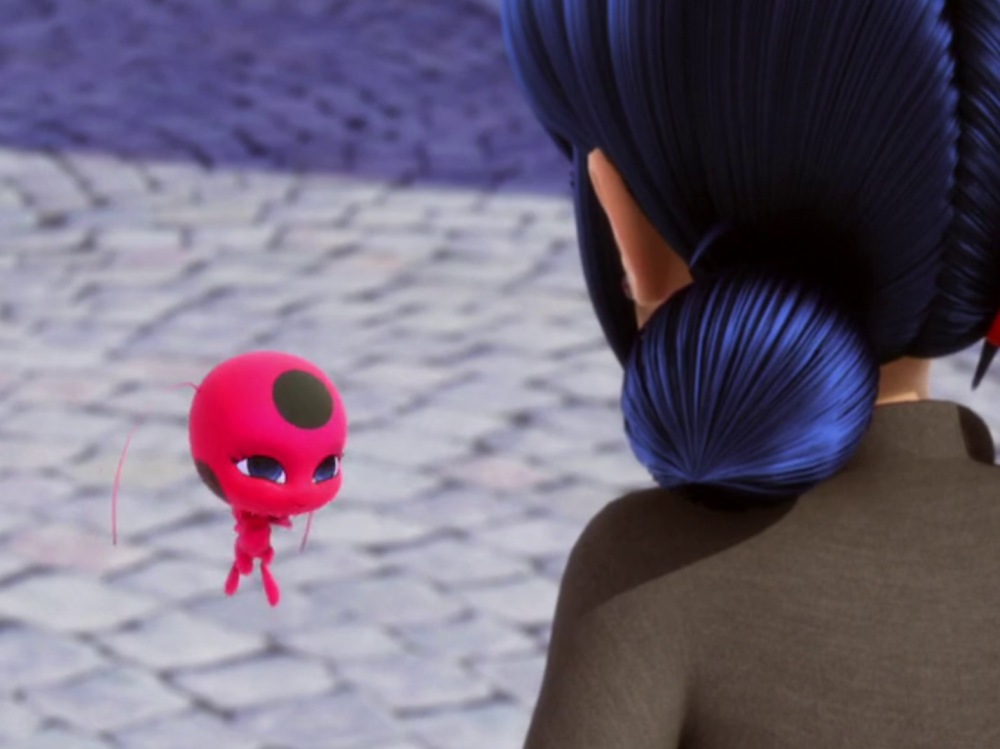 Okay, this is just ridiculous. Marinette usually hides when she transforms into Ladybug, and throughout the season, I think we can all agree that she’s picked some seriously terrible hiding places. Kneeling behind a bench probably isn’t ideal, and neither is a subway tunnel, but I think this is the absolute winner. In the middle of the street, with your best friend mere metres away from you. I mean, yes, she’s being squashed by a car, but that doesn’t mean she can’t see and hear you. 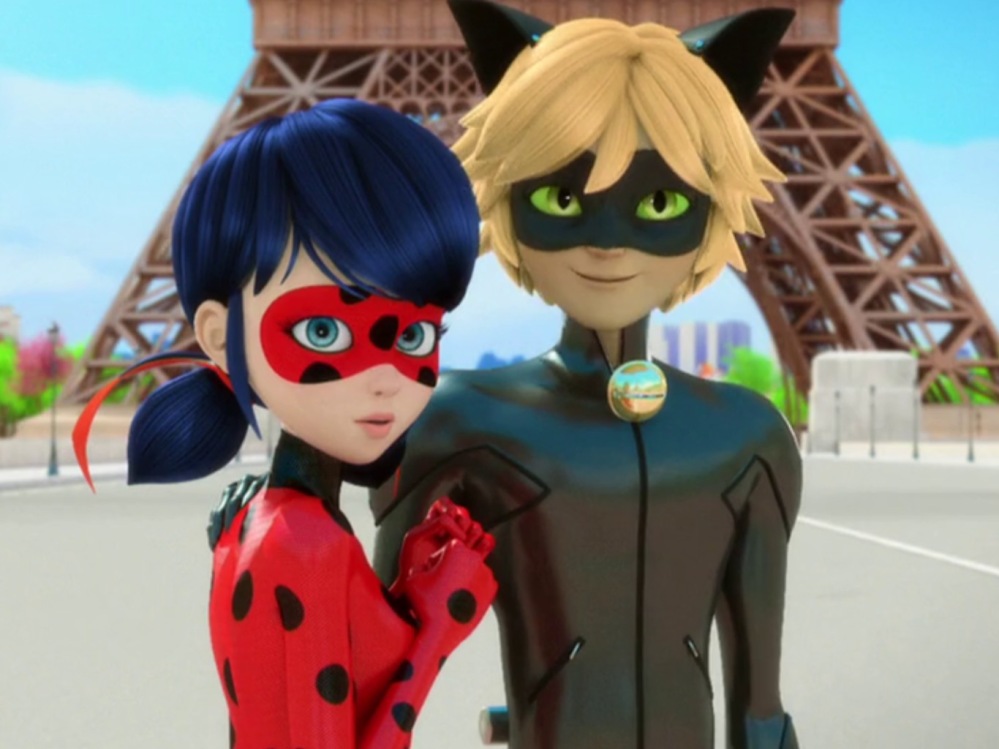 This part is so cute. Cat Noir comforting Ladybug is probably just like a little taste of whatever season that they end up in a relationship. Until that season comes out, we’ll just have to stick with this.

“They’re made for each other, it’s just they don’t know it yet.” I found that pretty funny, Ladybug, considering that just about every fan has said that at some point about you and Cat Noir. 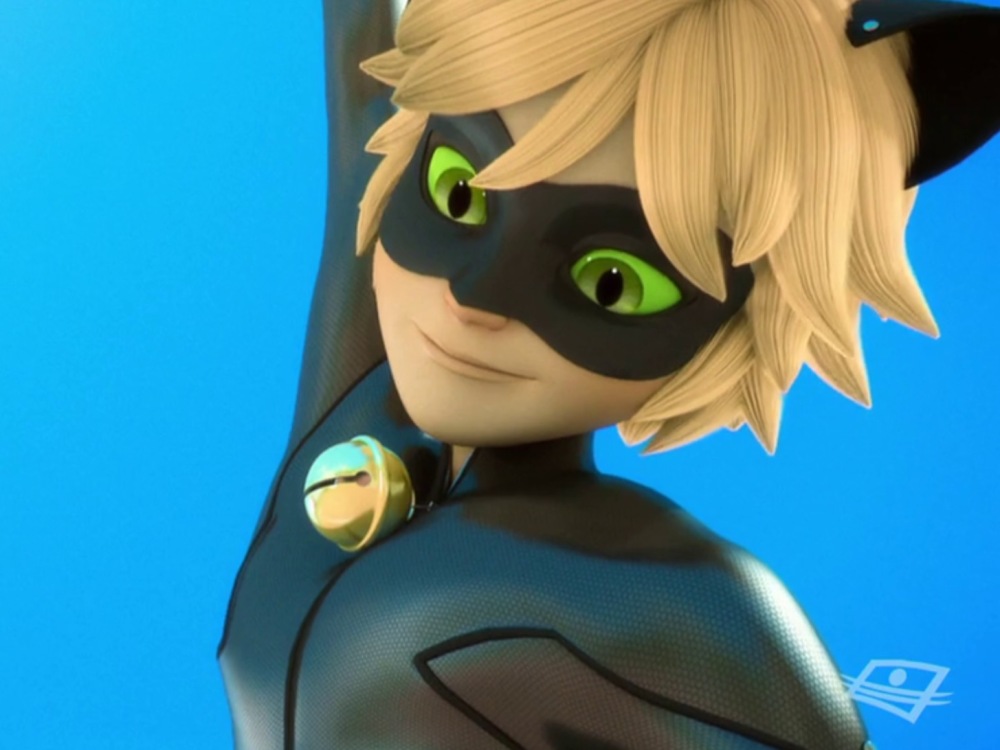 Aaaaaawwwwwwwww! That was my reaction when I first saw this. In fact, I’m pretty sure that was everyone’s reaction. It’s just so cute how he’s looking at her. The animators did an AMAZING job, capturing a mixture of admiration, love and adorable cat eyes.

It’s just so satisfying to watch Chloe being put in her place. I’ve noticed that she makes some really good faces when she’s angry. I should probably stop picking on her though. If you don’t already know, Chloe is going to get the bee kwami and be a superhero in season two. What’s funny is that I’ve hated this character for a year, and now she’s going to become a hero, saving Paris. There’d better be some SERIOUS character development before she goes anywhere near a miraculous. I guess this is going to be a story about how anyone can change and be a completely different person.

Squeal! The umbrella scene! The very mention of it is enough to make a crowd of fans start screaming. Take a look at the Miraculous Ladybug Comic Con panel footage if you don’t believe me. I remember when this episode first came out, this scene was available with English subtitles before the rest of the episode, and there were a bunch of fan dubs long before the official version came out.

Wow, I can’t believe that I’ve finally finished reviewing the whole first season. Now the time has come for me to start biting into other cartoons, and I better hurry because I only have a week before I need to post again. Now, I don’t want any Miraculous Ladybug fans to be upset, because when the second season comes out, I’m going to drop whatever cartoon I happen to be gnawing on, and review those shiny new episodes. I’m also going to review the Christmas special so keep your eyes peeled. Until then, stay awesome and keep watching cartoons. Toonbiter out!