Wow! It’s pretty cool how Cyborg managed to make a whole working car by hand, all on his own. That is one major craft project. I loved it when he was showing off all its cool features and Raven was snoring in the background. 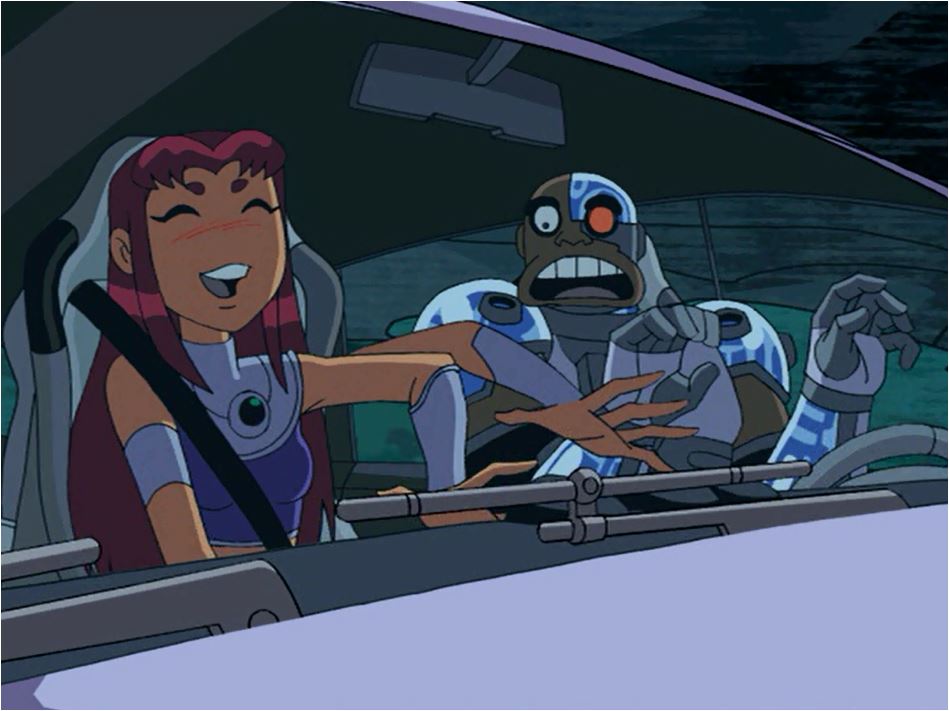 This bit is really relatable. Starfire pushing all the buttons while poor Cyborg is yapping at her to stop. I always freak out if people start messing about with my stuff, but I’ll usually do something about it quickly if that person is anything like Starfire.

Err, I don’t get how you lot are so surprised that Cyborg’s car is missing. You leave an incredibly valuable and cool looking vehicle in front of a couple of shady looking guys who won’t stop eyeballing it. Of course it’s going to get stolen! 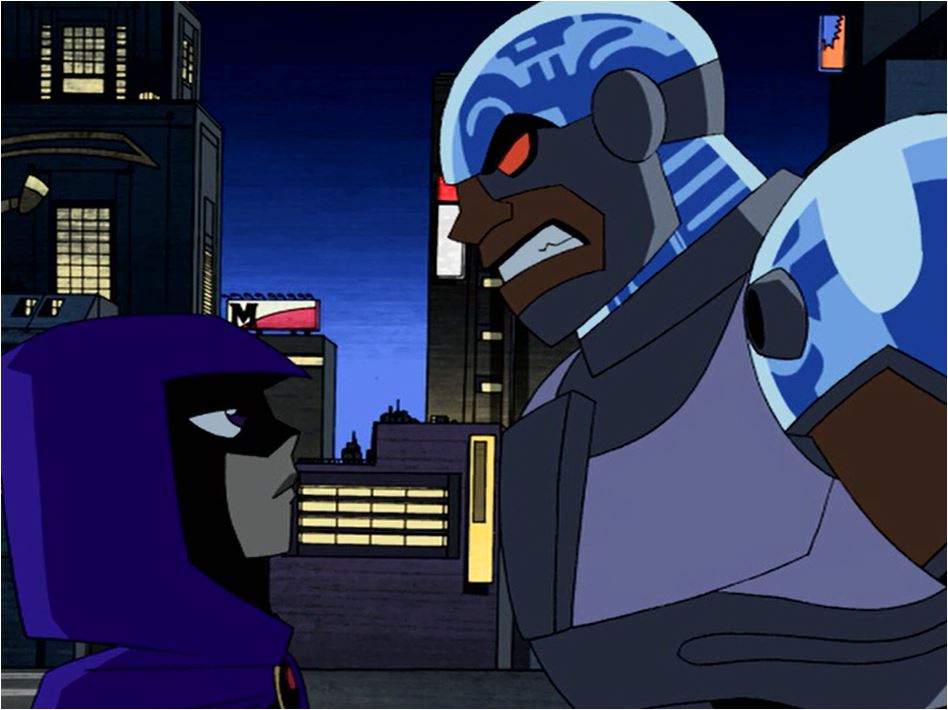 Ooh, ouch! That was a bad move Raven. It’s pretty obvious to everyone that you don’t give a piece of fudge about cars, but you probably shouldn’t express your feelings in front of Cyborg while he’s miserable about losing his.

Dang it! Why is Gizmo so darn annoying? He’s just such an obnoxious villain, I always want to slap him. I feel so sorry for Cyborg right now. Everyone keeps stealing and wrecking this car that he cares about so much. 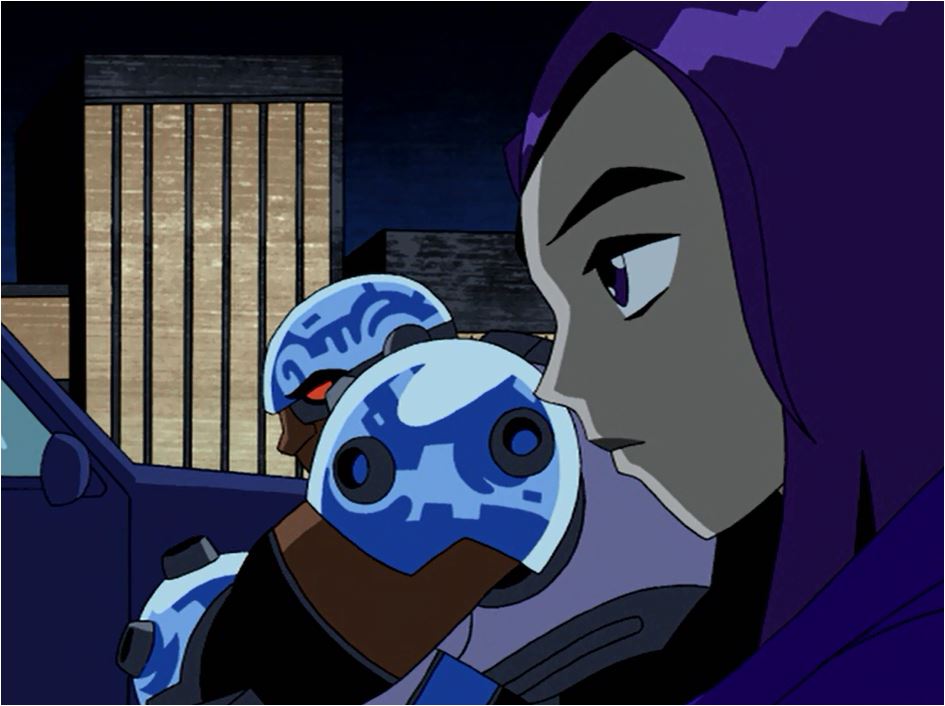 Fourteen milkshakes! How does anyone drink fourteen milkshakes? Cyborg wouldn’t be miserable, he’d be bloody sick! Anyway, apart from that, this scene is really sweet. You’d never imagine that Raven could be so sympathetic.

Ha, finally! These two guys were really starting to annoy me. At least they sort of make it up to Cyborg for stealing his car by giving him theirs. Well, not exactly giving. More sort of, not arguing, yelling or fighting when he took it. 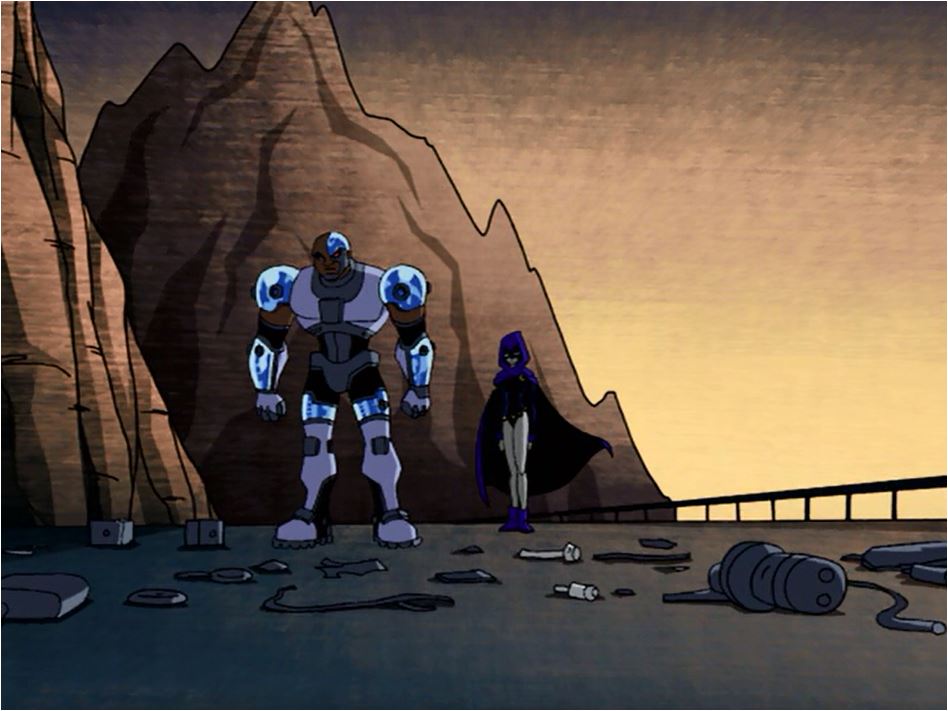 Poor Cyborg! This day just keeps getting worse and worse for him. First his car gets stolen by two criminals, then by Gizmo, then again by some talking card, so his only option was to blow it up. I must say, he’s handling it pretty well. This would drive me insane! 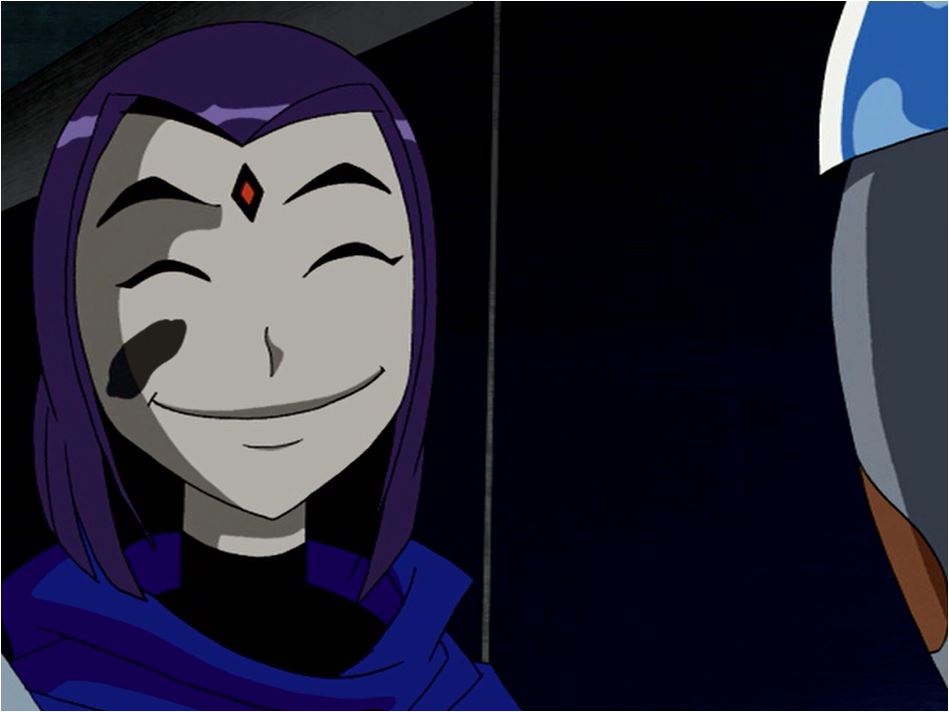 Aww, Raven helped Cyborg rebuild his car. That’s a nice way to end this story. This was a great episode but I felt extremely frustrated while watching it. I guess it was a little bit too close to home for me. Stay awesome and keep watching cartoons. Toonbiter out!