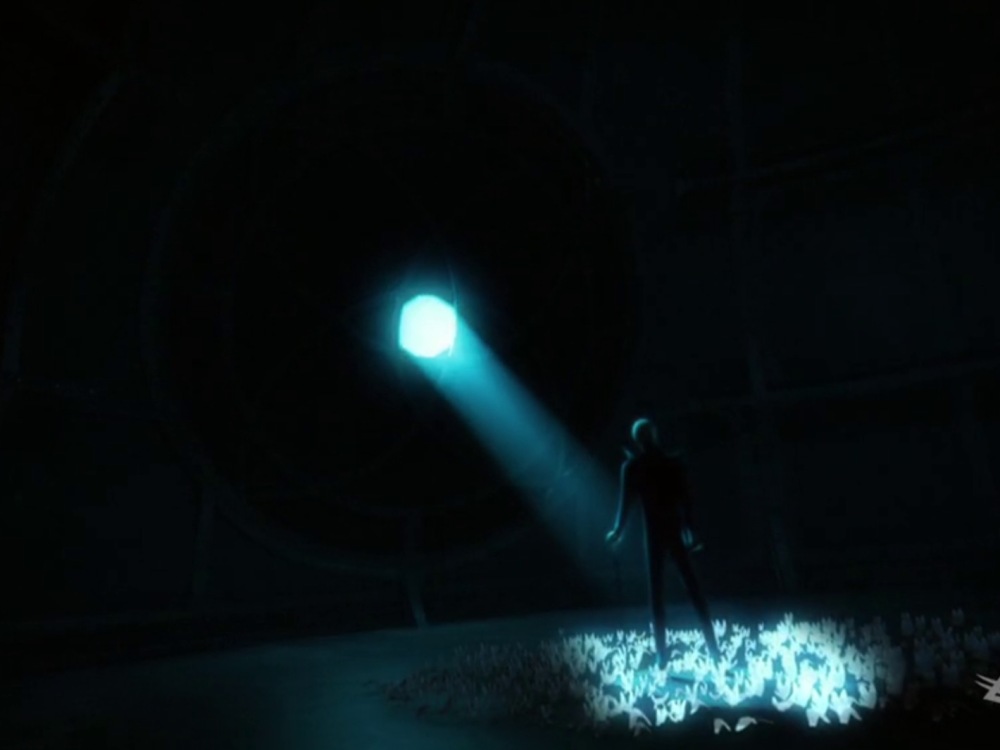 My heart literally stopped beating at this point. I thought Marinette was going to be akumatized. The first time I watched this episode, it had just come out, it was in French and there were no subtitles. All I see is Marinette’s upset, and then Hawkmoth’s window opens. I was FREAKING OUT! Now, most of you probably know that this episode gives a lot of hints that Gabriel Agreste is Hawkmoth. Because there’s so many, I won’t be talking about them in this review. Instead, visit my post Is Gabriel Agreste Hawkmoth where I talk about all the clues in more detail. 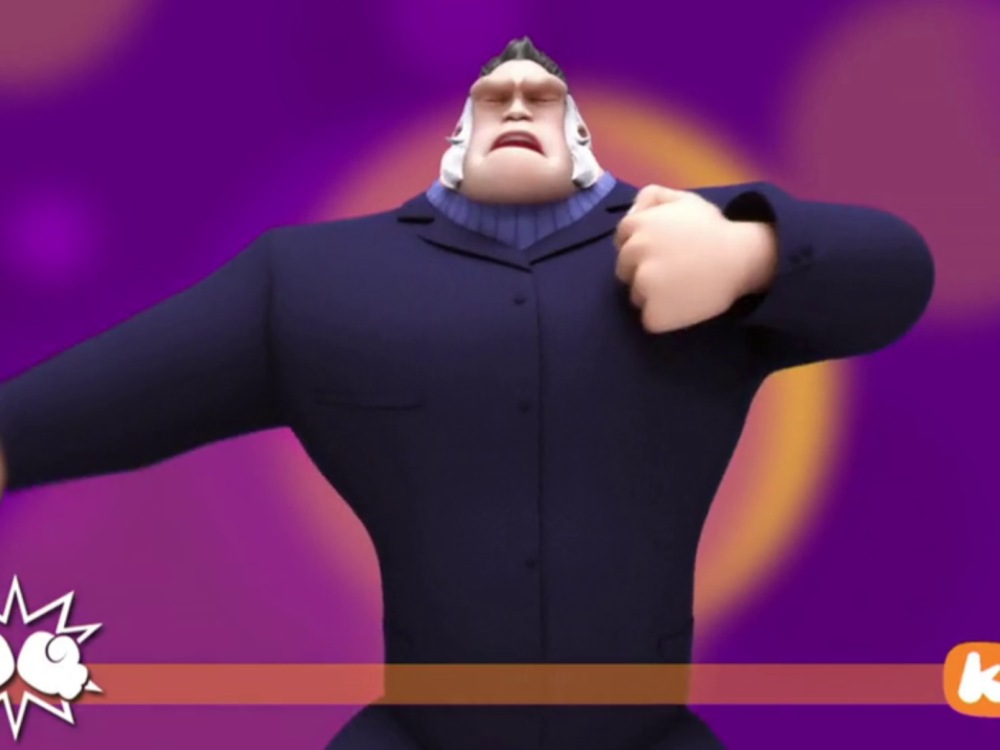 He turned the Gorilla into a gorilla. I thought that was pretty funny. I also loved when Alec was turned into a duck. By the way Simon, DUCKS ARE NOT LAME! Don’t disrespect ducks, nothing good shall come of this. 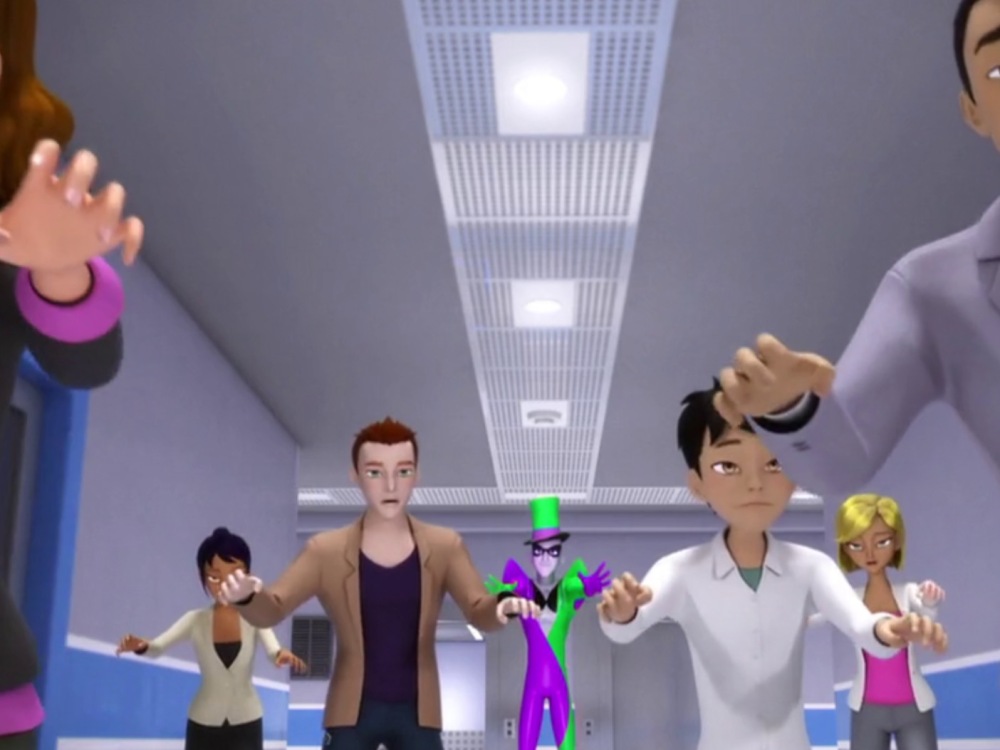 Umm, didn’t he want an army? I’m not really getting much of a soldier vibe here. Seems more like Paris is about to face a zombie apocalypse. Maybe he just picked up the wrong cards? Braaiins. 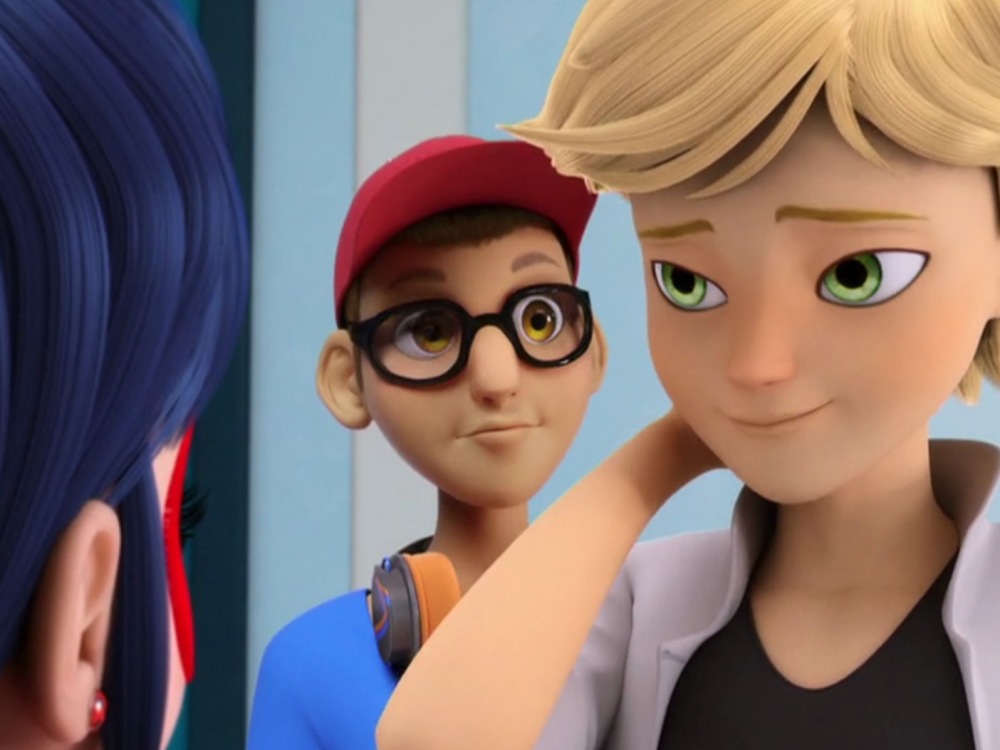 Ooh, Ladrien scene. This is the ship that works for everyone. Adrien likes Ladybug, Ladybug likes Adrien. We’re halfway there, now we just need Adrien to like Marinette and Ladybug to like Cat Noir. 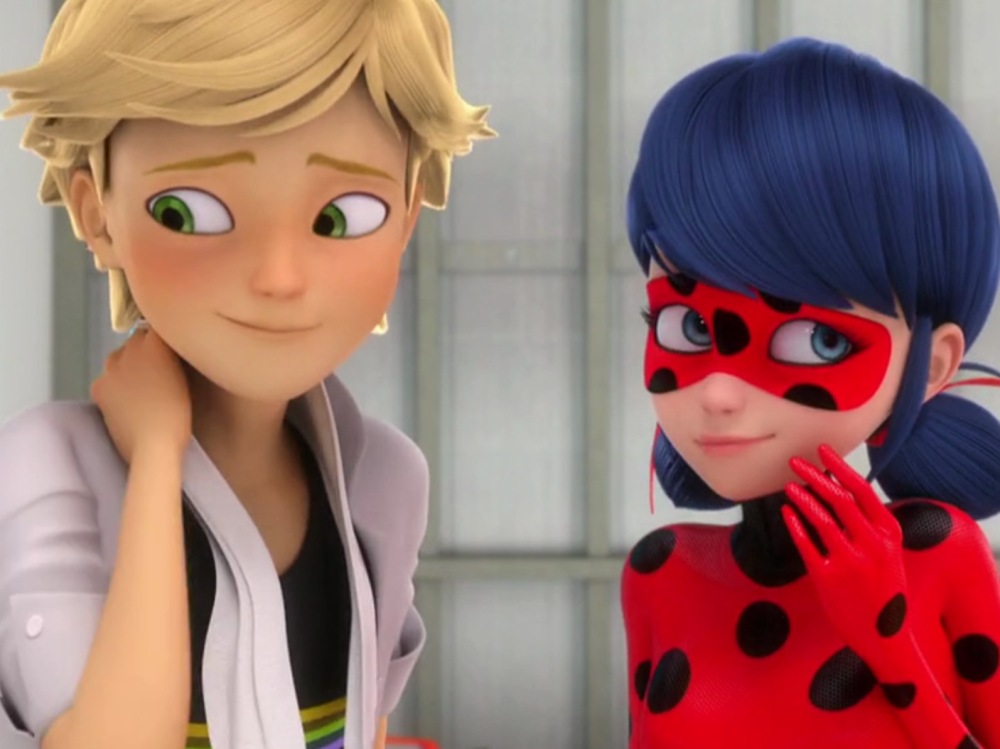 Yaaassss! More Ladrien. You can never have too many Ladrien scenes. This is one of the shipiest episodes in the series. I loved the bit where Ladybug’s telling Adrien they have to leave, and she gets all awkward and we can see more of her Marinette side. So. Much. Shipiness. 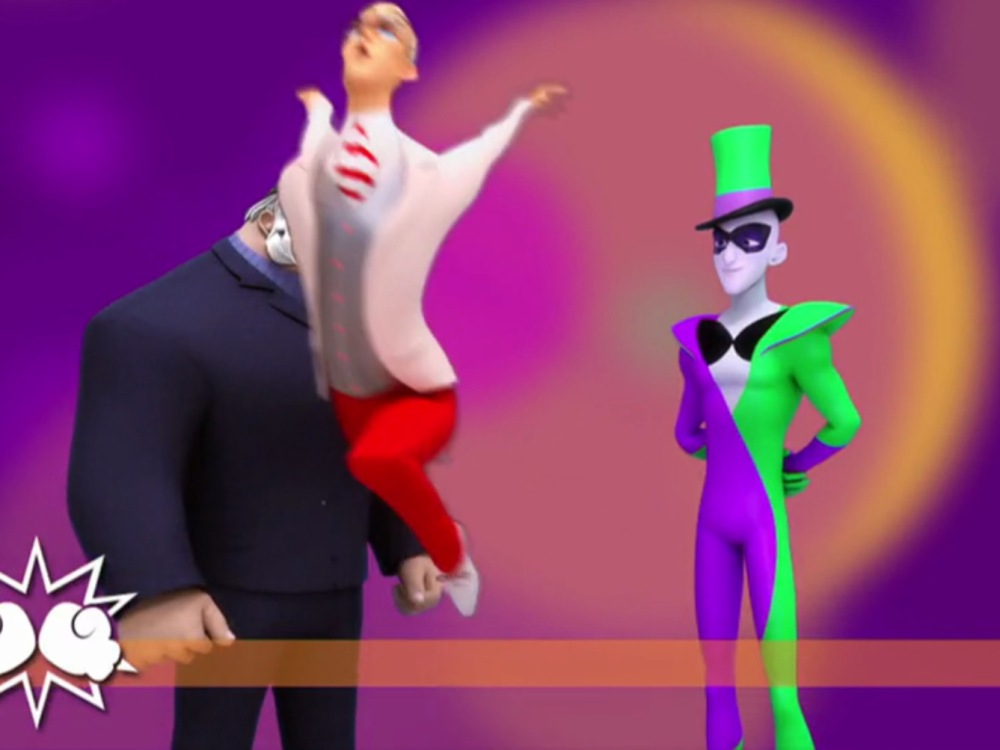 I’m pretty sure that the definition of hilarious is a description of this scene. Gabriel Agreste being turned into a butterfly had me doubled over laughing. I also find it interesting, I think it’s another clue to finding out Hawkmoth’s identity. Why turn him into a butterfly? 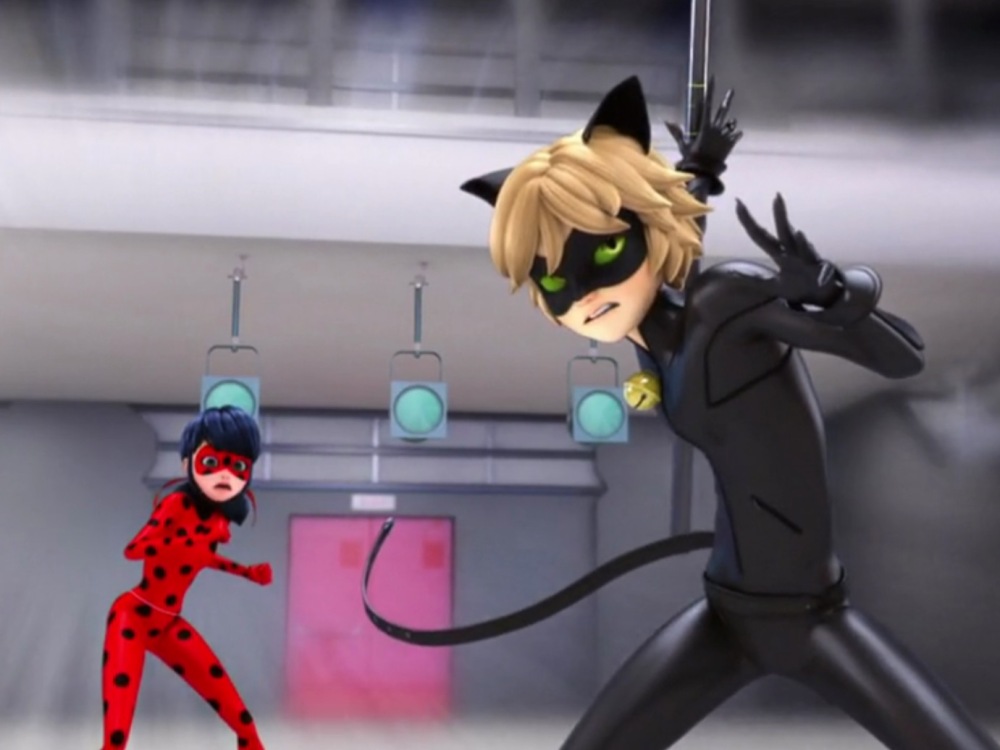 I really love how in this episode, Cat Noir is given more time to shine. Usually, Cat Noir will be rendered useless by a villain, and it’s up to Ladybug to save the day. In this episode, Ladybug loses her yo yo and relies on more on Cat Noir to defeat the bad guy. 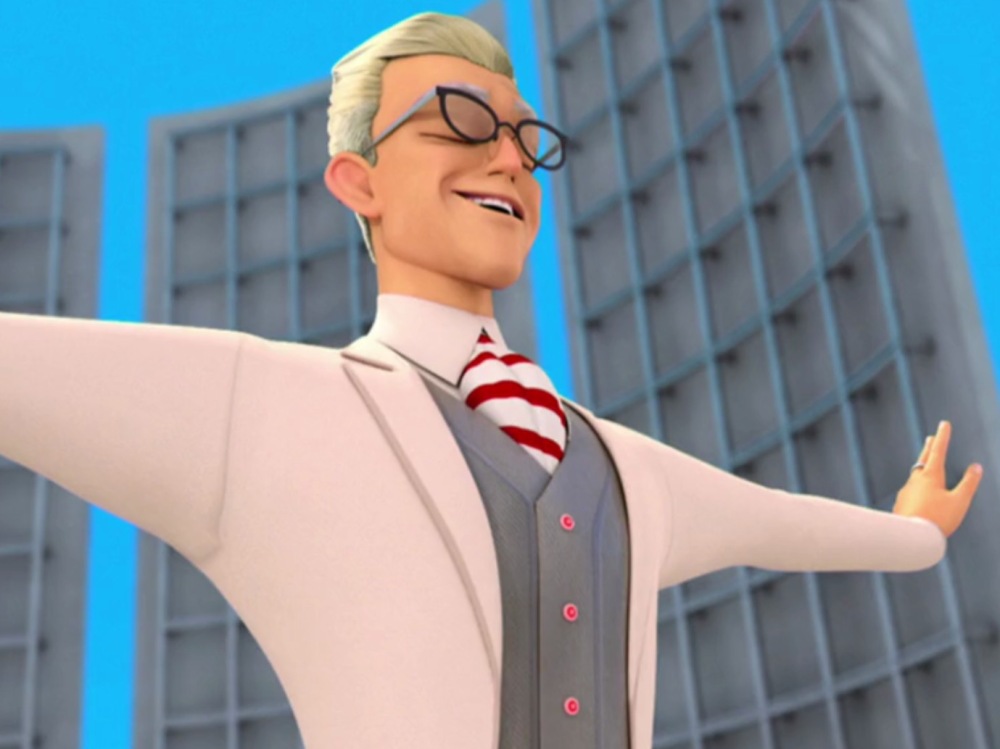 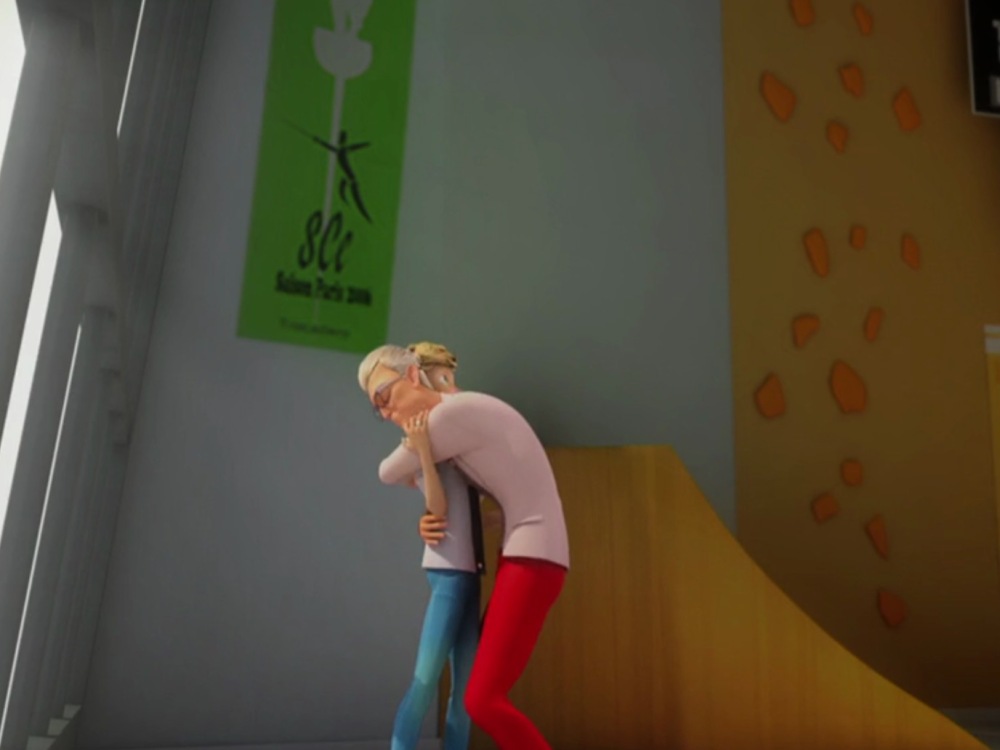 Aww, adorable family moment alert! Pity it doesn’t last long though. I feel so sorry for Adrien. He lost his mum, and his dad shows so little emotion he may as well be a robot. It’s amazing that he’s still able to cope, and on top of that, being a superhero. And then there’s also the possibility that his father is the reason Paris needs saving. 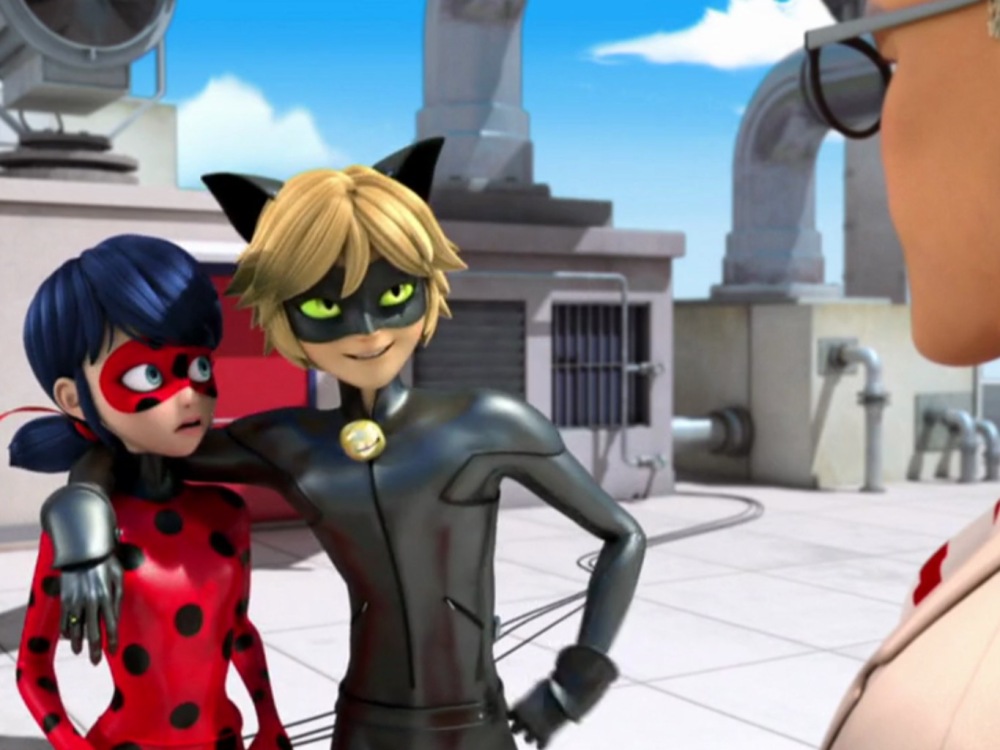 I think this is one of the longest reviews I’ve written. It’s not really a toon bite, more like a toon chomp. This is definitely one of the best episodes in the season. Packed to the brim with clues, humour, an epic villain and a nice big splash of Ladrien. Great job, Zag Studios!