Well, looks like Vendel’s finally decided to stop being such a grouch and actually help Jim save Claire’s brother. I thinks it’s pretty cool how stones can be cut and put in the amulet to add new powers. What doesn’t make sense is that for however long the trolls have had a Trollhunter, they never filled the amulet with the stones themselves.

Oh my gosh, Toby looks so similar to that statue of the Quagawumps’ king. I think it’s about time that he has a turn at being in charge, rather than just the sidekick. I love these little green trolls, they’re so funny, and kind of adorable.

Ooh, looks like Toby’s got an admirer. I’m sure he’d be happier about that if she was a human and not a hairy, green, bog-dwelling troll. Well, at least now he can stop complaining that none of the girls at his school agreed to go to the dance with him.

I really like how Claire ended up asking Jim to the Spring Fling, instead of him asking her. It’s always good when women take initiative and don’t wait around for guys to do stuff. Jim probably wasn’t going to ever get around to doing it anyway because he kept sooking out. Also, no offence to him but his dancing technique is TERRIBLE!

Ooh! Did not see that coming! Well, I kind of did because I’ve already seen this episode and also, Angor Rot did give Jim a warning in the last episode. Still, it’s a bit of a bummer that an evil troll can now weild Jim’s sword. Now, the Trollhunter has no choice but to embrace his Australian side and make use of the cool new boomerang that the gem gave him. 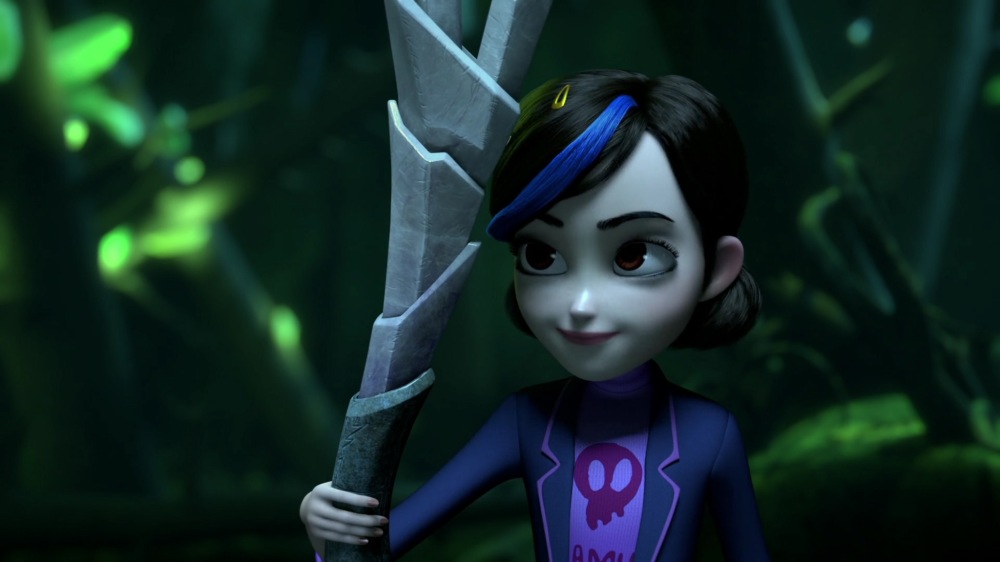 That’s a nice weapon Claire’s got there. It’s about time she was given more power and influence in the story. Well done to the writers for putting an extremely powerful and dangerous object in her possession, I’m sure she’ll do interesting things with it.

Aww, Toby’s got to say goodbye to the only girl who’d be likely to say yes if he asked her to the dance. Unfortunately, she’s a troll that lives in a swamp and so it’s unlikely to work between them. I can just image the look on everyone’s faces if she walked into the school hall. 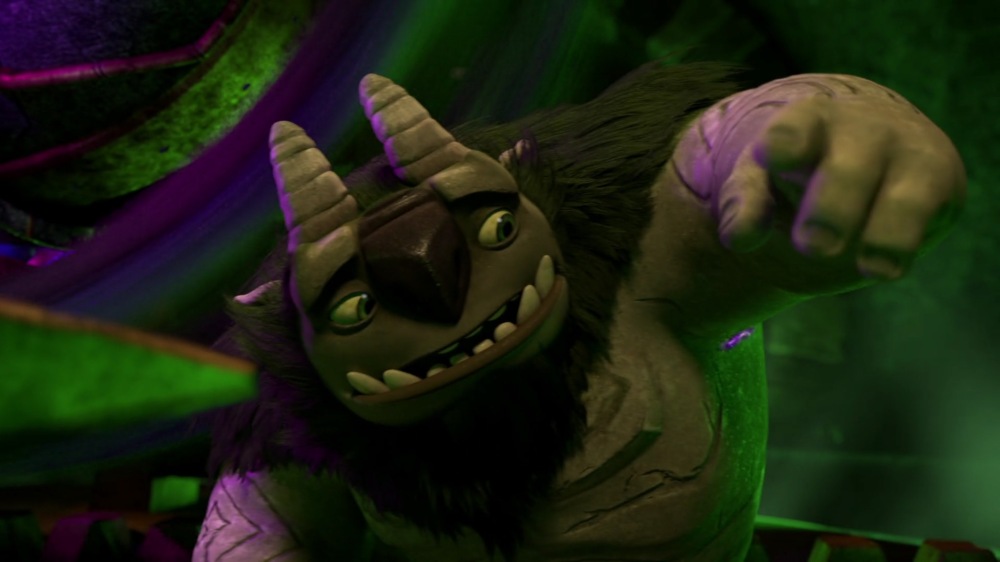 Oh no! Poor Aaarrrgghh got cut by Angor Rot’s dagger. Blinky said that it’s poisonous, and that anyone who’s cut by it will turn into stone. Aaarrrgghh’s one of my favourite characters, and I want to say other stuff but I can’t because otherwise I’ll spoil the show for anyone who hasn’t finished the first season yet. I’ll just have to keep my mouth shut. 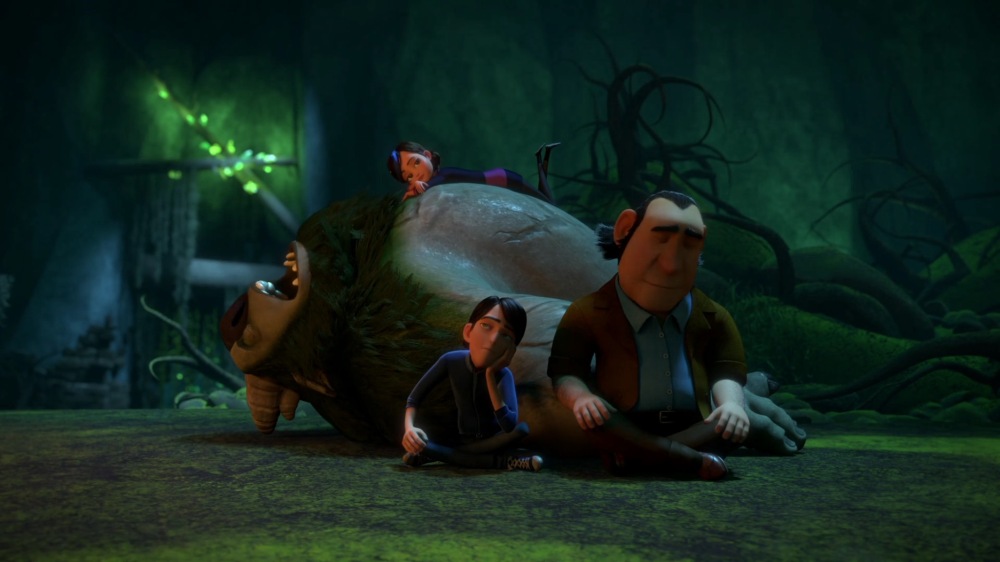 It’s always interesting to see what happens when the power is given to the sidekick. Also, there was a bit of romance going on between Jim and Claire with their almost kiss that I didn’t talk about because I hate kissing. All in all, their journey was almost a complete waste of time. They managed to get their hands on Angor Rot’s shadow staff, but Aaarrrgghh also got cut by a dagger that turns you into stone. This show us getting intense. Stay awesome and keep watching cartoons, Toonbiter out!