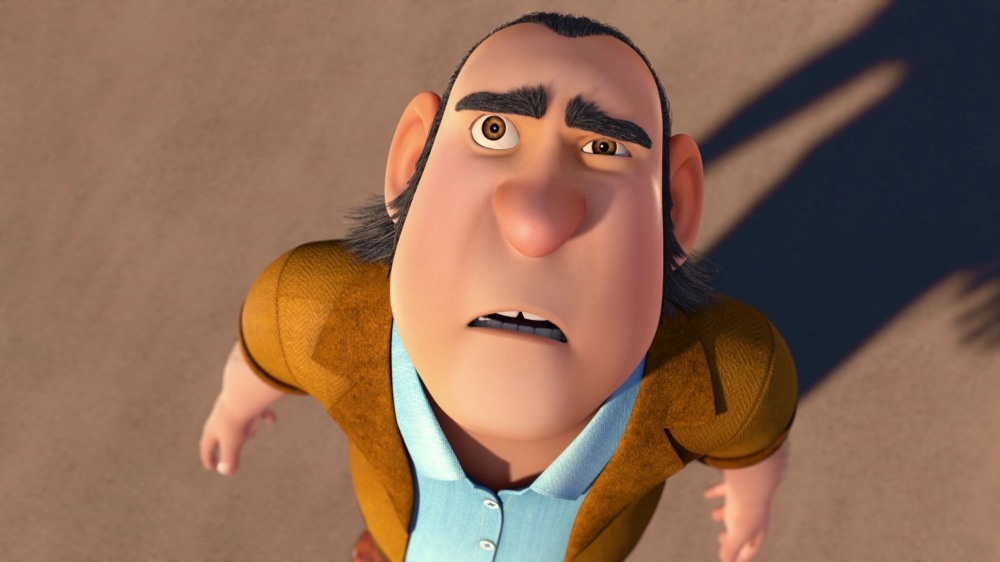 Wow, I’ve always wondered what Blinky would look like as a human. It’s actually pretty strange. On the other hand, I think whoever was in character design deserves a round of applause because they did an amazing job. Even though he’s not a troll, he still looks like Blinky.

Draal doesn’t know a thing about the social customs of humans and it never gets old. I couldn’t stop laughing when he told Jim that ‘Stricklander’ had ‘smushed faces with the Barbara.’ It’s always funny when a character doesn’t understand the concept of kissing. I still don’t. 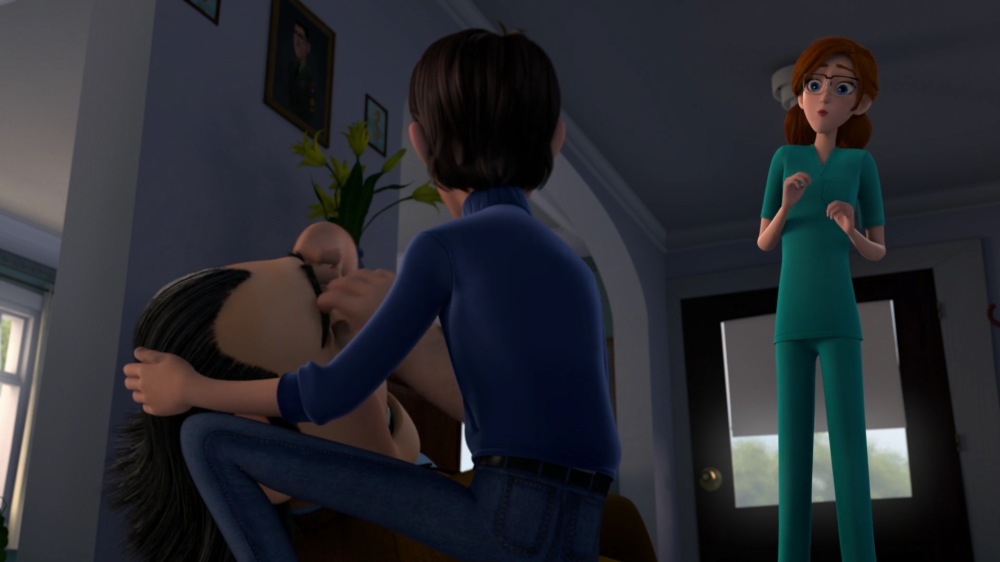 Daaayymmn! I have to admit, I never expected Jim’s mother to be that violent and attack a stranger. She’s got a pretty interesting fighting technique though. First she kicked him, then she head butted him in the stomach, followed by a Three Stooges style eye poke. 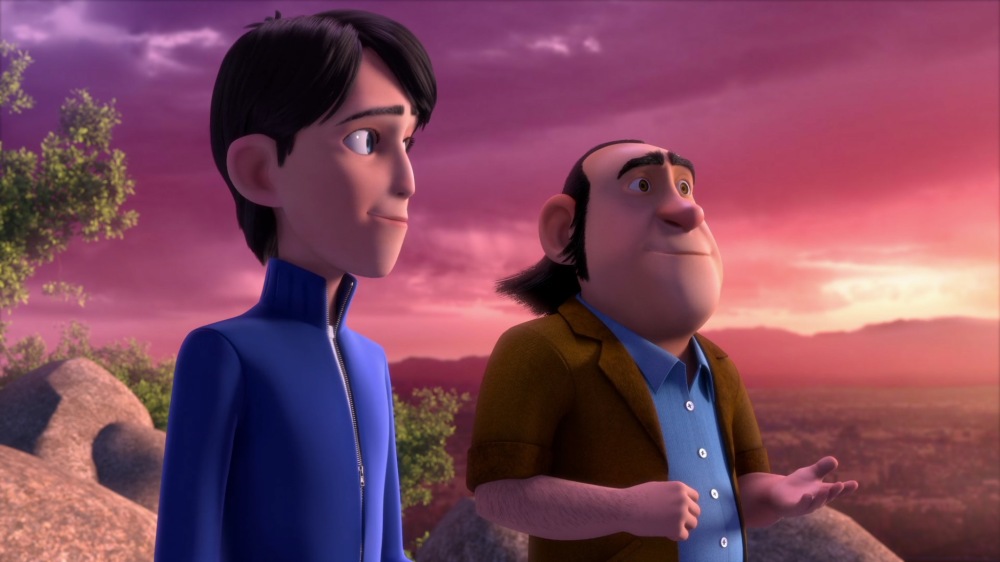 Wow, poor Blinky’s never even seen a sunset before? I’ve always liked sunsets better than sunrises, for some reason they’ve always seemed more colourful. Although, sunset is also when all the mosquitos come out, so you have to stop enjoying the view and run inside before you get eaten alive. 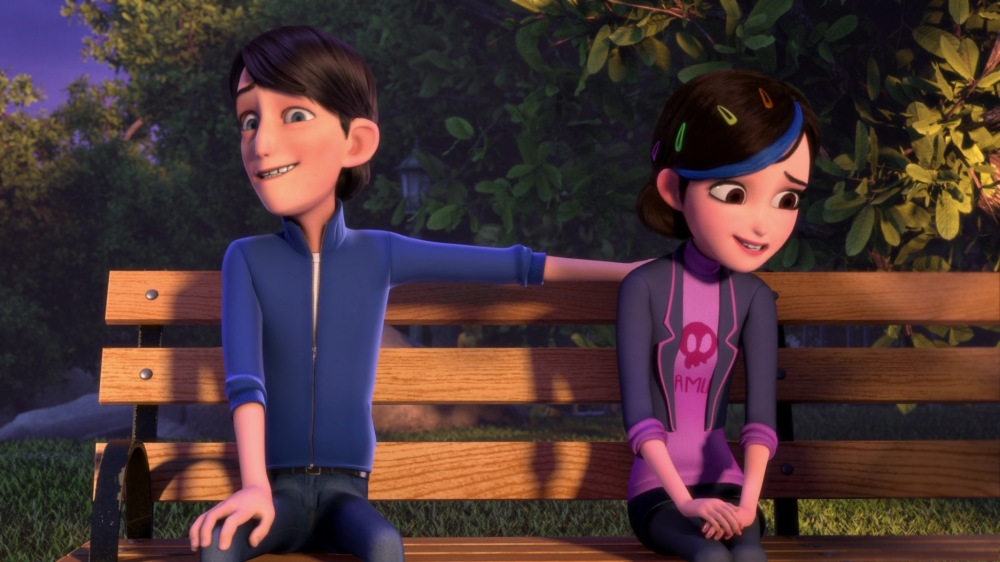 It’s scenes like this that confirm the show is written by adults. Seriously, who behaves like this? While it’s true that teenagers can get pretty awkward around members of the other species, I’ve never seen it get to the point where they look like their brains are melting out of their ears.

Claire has a great scream. I mean it, there’s always those female characters in movies which let out this glass-shattering high pitched squeal whenever you sneak up on them. Claire is different though, she’s got a really natural sounding scream that makes me think the voice actress needed a lot of throat lollies afterwards.

I wonder if Angor Rot has bad breath. I’ve never seen him eat anything, but I’d always assumed that if you’ve got the word ‘rot’ in your name, then you should probably keep some tic tacs handy. And poor Jim can’t move while he’s in the stasis trap, so he’s just got to stand there, breathing it in.

So, Jim’s been marked for a fate worse than death. Well, he’s had to breath in the fumes from Angor Rot’s lungs, so I guess it can’t be that much worse. The marking look kind of cool though, like some weird tattoo.

Well, Blinky’s a human now. I have to say, he’s done a good job getting used to the new body. I’d imagine that turning into a human would be a rather unusual and unpleasant experience, no offence. It’s nothing personal, you guys look great, but I’m going to stick with round and fluffy if it’s all the same to you. Stay awesome and keep watching cartoons, Toonbiter out.