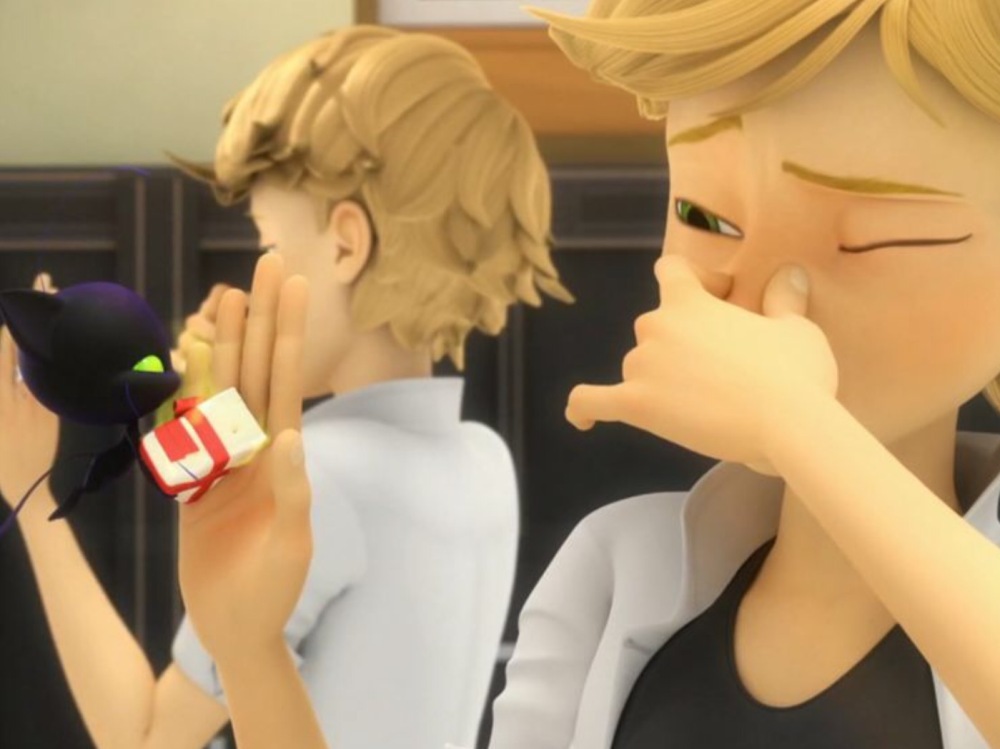 They say it’s the thought that counts. I think it was actually pretty adorable that Plagg gave Adrien a present, luckily the kwami wasn’t too burned when it got rejected. And Marinette went into the effort of knitting Adrien a scarf. It’s a pity she doesn’t get the appreciation she deserves, but in her eyes, maybe she does. She was happy to let Gabriel take the credit because she could see that Adrien loved the present, even though he doesn’t know it’s from her. 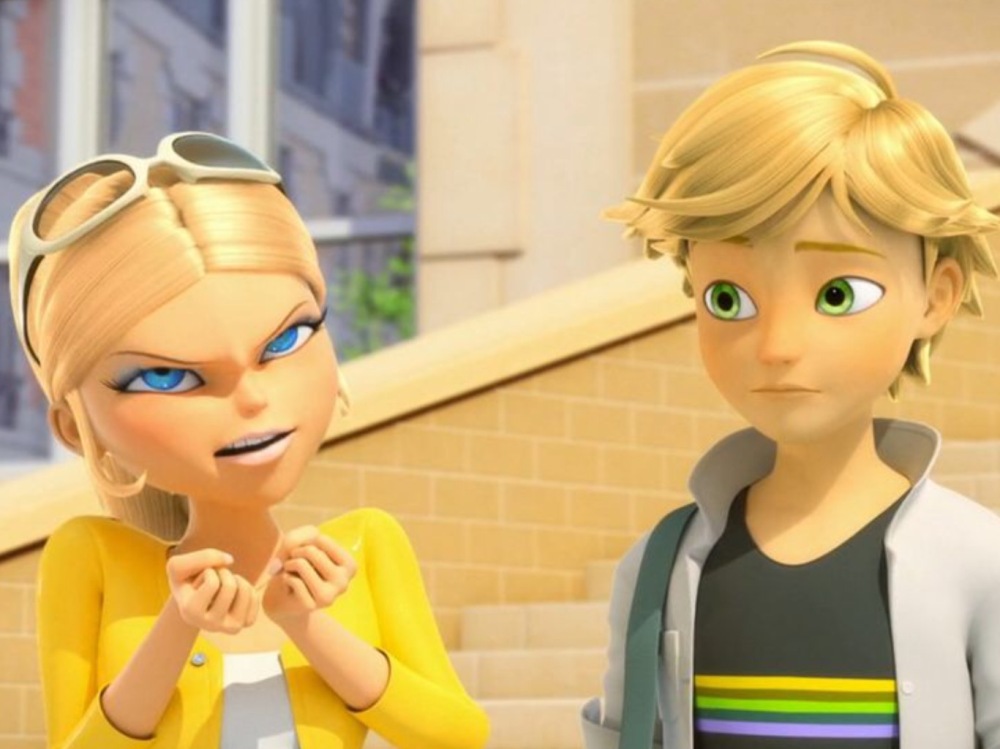 I really don’t like Chloe. The way she likes Adrien because he’s rich and good looking, but then forgets about his birthday and blames Sabrina. And shoves poor Marinette out of the way. Honestly, Chloe needs some serious therapy. 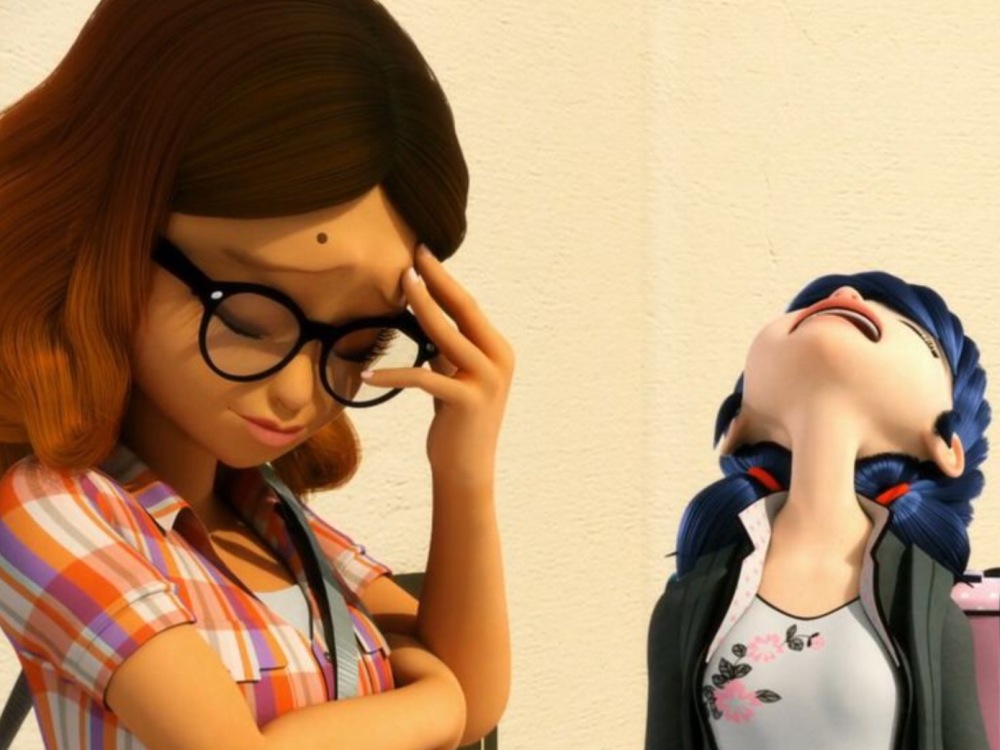 I love how Alya asks about the note AFTER Marinette’s delivered it, and hate how Gabriel treats poor Nino. Nino feels so upset that he gets akumatized, and that’s after talking to Gabriel for like five minutes. Imagine how Adrien must feel having to like with the guy. Also notice how when all the adults are in bubbles, there’s Nathalie and the Gorilla, but no Gabriel Agreste. Hmmm… 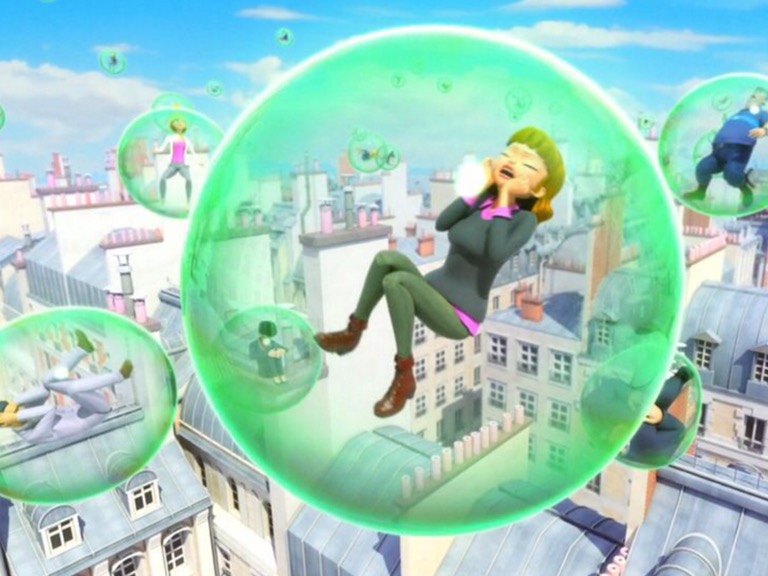 I’ve noticed that this is the only episode where Marinette transforms with a serious face. (I’m not counting the origins because she was more freaking out than plain unhappy) And anyone else think that Chloe’s affections remind you of a dog trying to lick its owner when they get home from work? 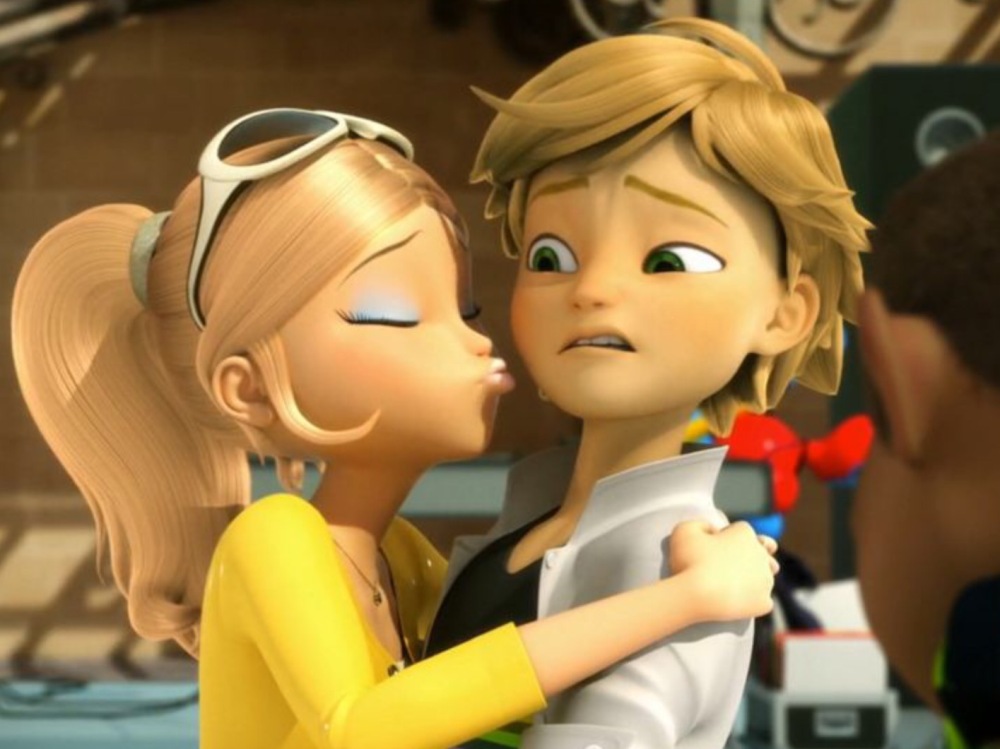 When Adrien’s beating himself up about choosing party over Paris, Plagg’s still dancing. Little detail I thought I’d mention. Cat Noir comes ready to assist Ladybug and receives a yo yo to the head for his efforts. Personally, I think Cat Noir needs to stop trying to impress Ladybug. It never seems to work out for him and it’s gotten him injured on a few occasions. 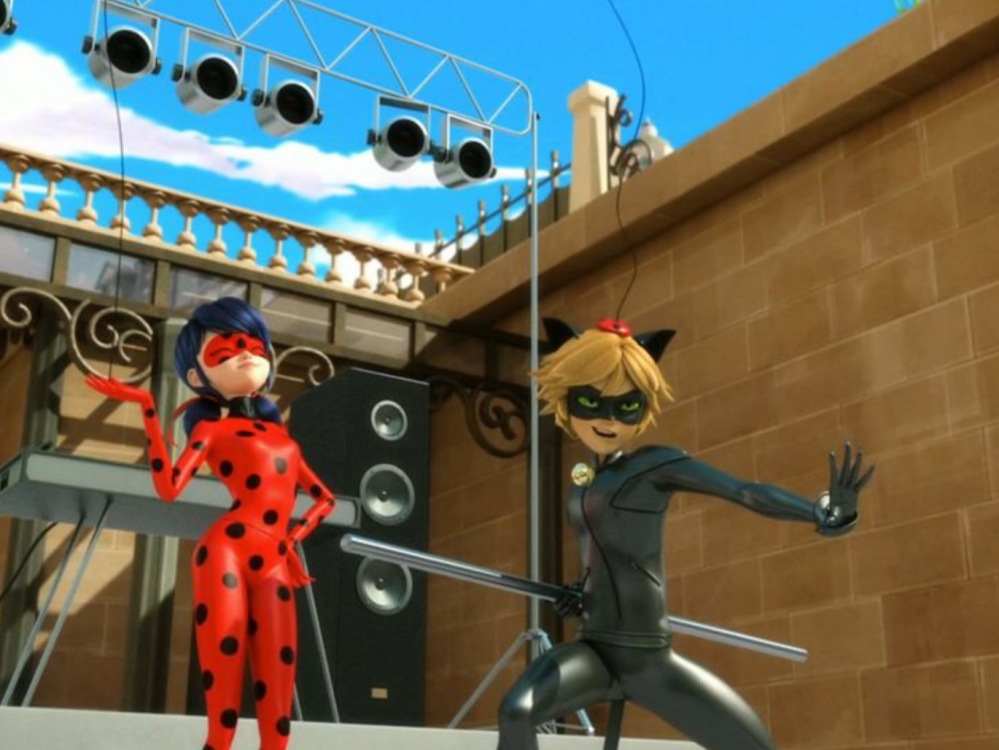 I really feel for Cat Noir when Ladybug’s going on about how adults love and care for kids. His mum has disappeared and his dad has switched off because of it. Nathalie shows hardly and emotion around him, so he has no other family that we know of, and no love or attention. I’m amazed that he’s not overwhelmed by stress or mentally disfunctional, but in fact really kind and sensitive. I guess being Cat Noir helps him to let go and really be himself, not overcome by troubles and neglect. 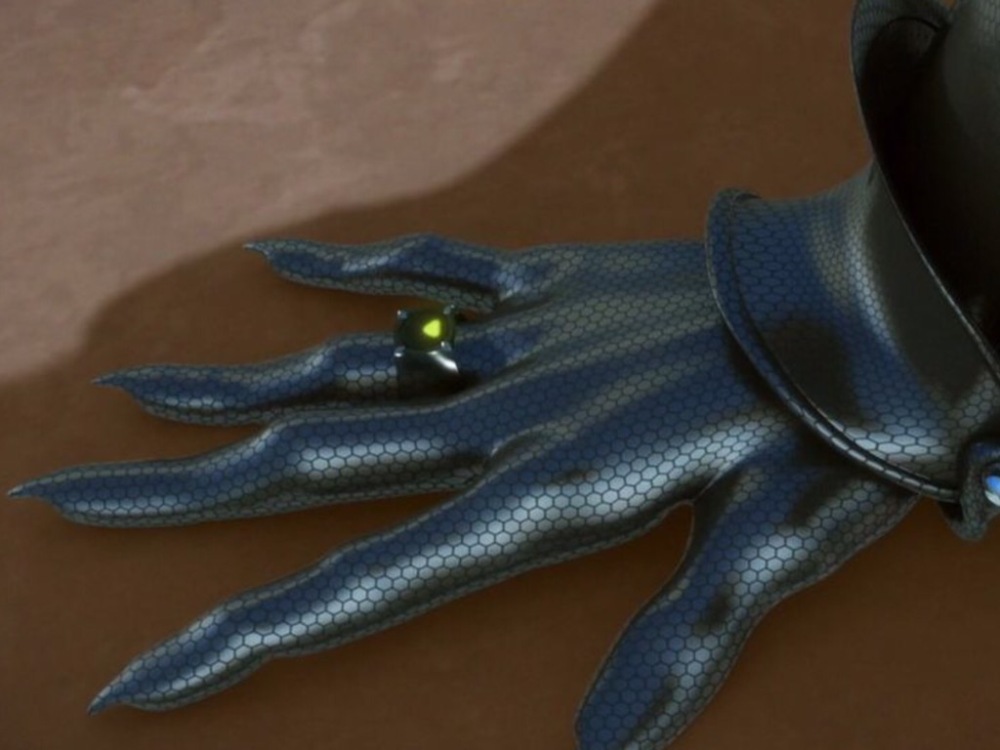 How the heck does Cat Noir fight for that long with one freaking pad left? He would’ve Changed back. Actually, in all the episodes, they either take way more or way less than five minutes to change back. And when he looks at his ring after they landed on the ground from the long fall, Cat Noir’s ring is on his middle finger. Who in editing missed that? 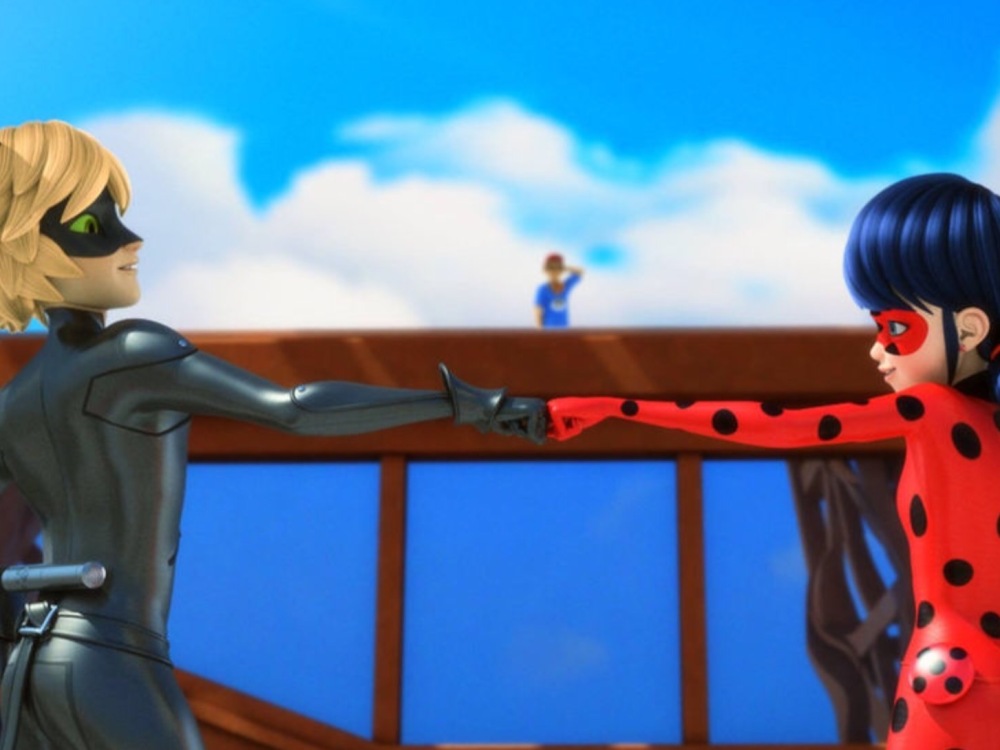 I’m pretty sure that the definition of ‘broken’ is not ‘in one piece,’ yet after Ladybug broke the bubble wand, it’s back together again in that, um whatever that thing is on Bubbler’s back. Again, editing people. 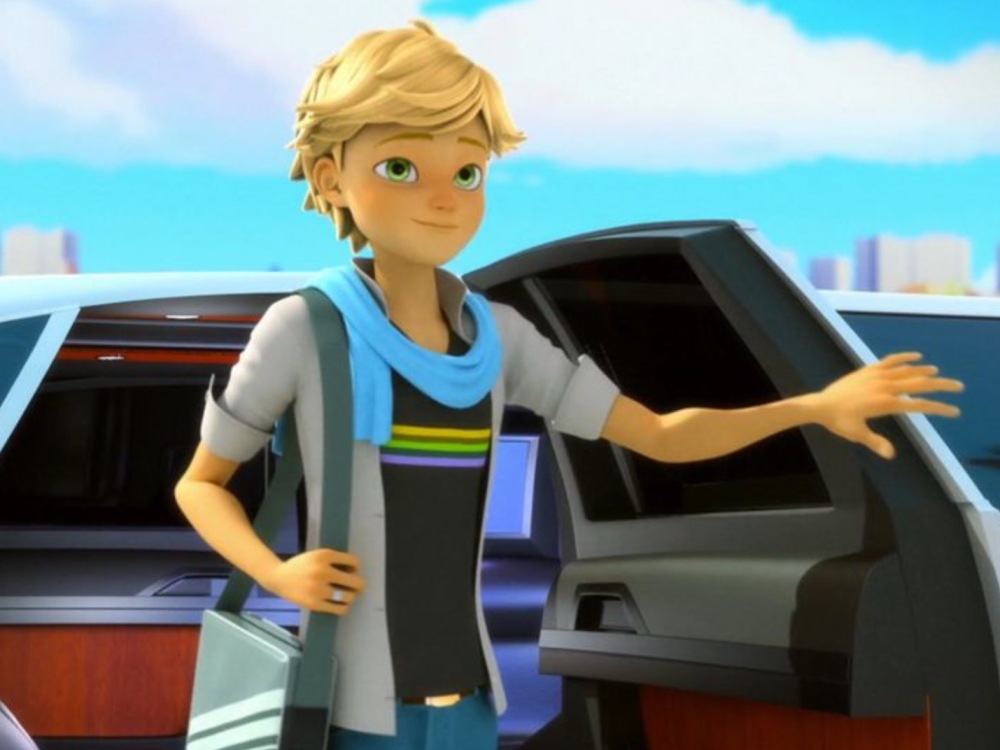 Alya’s right, Marinette’s amazing. She cares more about Adrien’s feeling than her own. I’m still rather annoyed at Nathalie for taking credit away from Marinette on behalf of her emotionless fashion designer boss. Just buy him a present lazy bones. Adrien actually believes that his dad knitted the scarf. Does Gabriel even knit? I mean, yes he’s a fashion designer but I just don’t see him knitting a scarf. Forgive my close mindedness. Overall, good episode for introducing the characters, with a nice ‘give people a chance’ moral. At least I think that’s the lesson they’re trying to portray. Until next time.